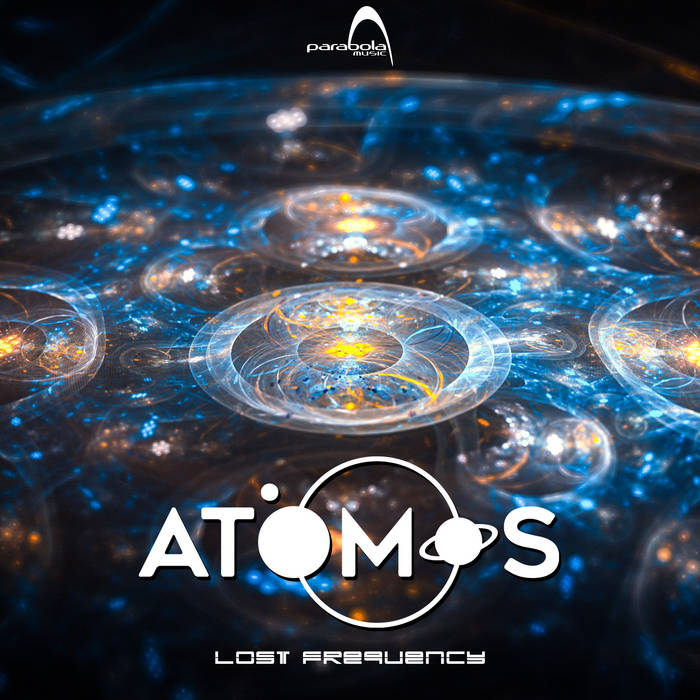 Parabola Music presents the second release from an exciting new Italian psychedelic trance pilot under the project name Atomos, with his single Lost Frequency featuring two original smooth melodic and futuristic full-on productions for the world to experience his next level sounds. Tommaso Cevoli, aka Atomos, was born in 1992 in Bologna, Italy. Since birth, he grew up surrounded by music, thanks to the passion transmitted by his mother. The philosophy has always been: no television but nature. In the family house, since very young age, there has always been the possibility to play any kind of musical instruments, from piano to percussion. When he was fourteen year old, he began playing the electric bass, undertaking professional courses and also playing in a metal band. Year after year, his passion for music didn't change although Tommaso became very attracted by electronic music, particularly fascinated by low bass frequencies. In 2014, he met psytrance and immediately fell in love with it, discovering the beauty of psytrance festivals. In 2016, after following formative courses at the musical laboratories 4CMP in Milan, Tommaso started to produce original psytrance music, giving birth to the project Atomos. In 2017, Atomos began this collaboration with Geomagnetic Records, thanks to the trust of Dj Acid that connected Atomos with the owner of an important record label, DoctorSpook.