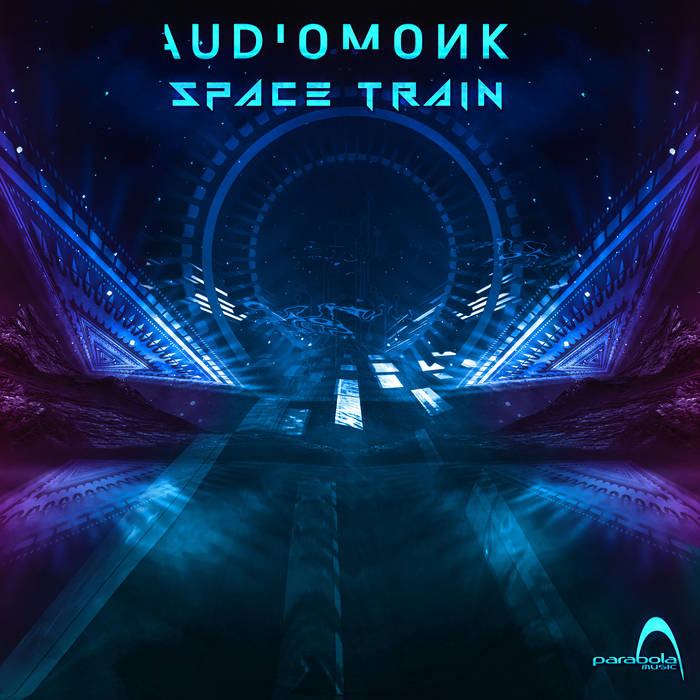 Parabola Music is proud to present another great single from 'AudioMonk' project called 'Space Train'!AudioMonk is the altered state of mind of Pranjal Shetty. Originally from a small town called Mangalore, but now living on the shores of Goa,he believes music is the only true religion—a universal language that has the power to unite all beings. Since 2015, AudioMonk has been making electronic music, curating sets that blend deep melodies, heavy baselines, all while playing with different genres and adding a psychedelic touch. He has played in various festivals, clubs and private parties across South India and Goa and finds purpose in expressing and sharing his life experiences through his other-worldly sounds. Hence, the name, AudioMonk.