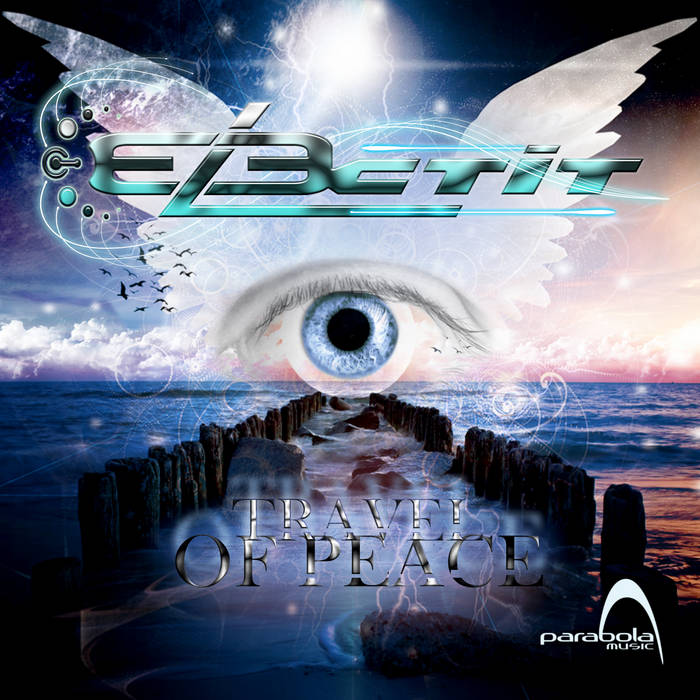 Presenting the world renowned progressive Psytrance innovator Electit with his hot new second album Travel of Peace. The vision of peace has often been realized when people from around the planet gather together at music festivals and share a unifying dream that a lasting and functional peaceful co-existing is the natural and proper state for human beings to attain. Electit embodies this concept in the form of deeply inspiring musical compositions that convey the message and realize the potential in all of our souls to help attain this reality. Combining powerful psychedelic progressive trance techniques together with over a decade of music skill and mastery attained from performing his music live internationally, Cedric Lamouche is eager to share the culmination of his life work expressed with these songs. Cedric is a virtuoso of Electronic Music styles that he developed by working with many top producers like Total Eclipse, David Shanti, Phonic Request, DJ Yann, EcoSphere, Attik and many more including upcoming new talent Jessy. Tapping all of his knowledge and skills Cedric really portrays a solid concept from beginning to end delivering a timeless and pleasurable listening experience ready for blasting the dance floor and at home, and especially while driving. The music takes you on a fluid journey across psychedelic soundscapes where your minds’ eye is powered by gracious wings, enabling you to fly past the horizon of your imagination and farther in the future. This Mindblowing album is a revolutionary landmark for humanity! Parabola Music has the distinct privilege to collaborate with some of the best and well known producers from around the globe and with this new release we have the opportunity to return again with this leading producer known as Sychovibes also released on our label this first album. Cedric has another project focused on high tech fullon trance called Sychodelicious. When he is collaborating on music he often works with David Shanti and together they have two projects. Terraformers is well known and has released top tracks on labels like TIP, Geomagnetic, Goa Records, Digital Drugs, EDM Records, YSE, Phoenix Groove, Hadra, Ovnimoon, Fresh Frequencies, Power House and more. For their other newer project they focus on psychedelic progressive trance under the name Warped Mouse. Cedric has release a total of five other albums so this will be his sixth full length album. Look for all new releases under all of his great projects here on Parabola Music where the world’s best producers gather together to blow your mind and drive you to new levels of dancing bliss.