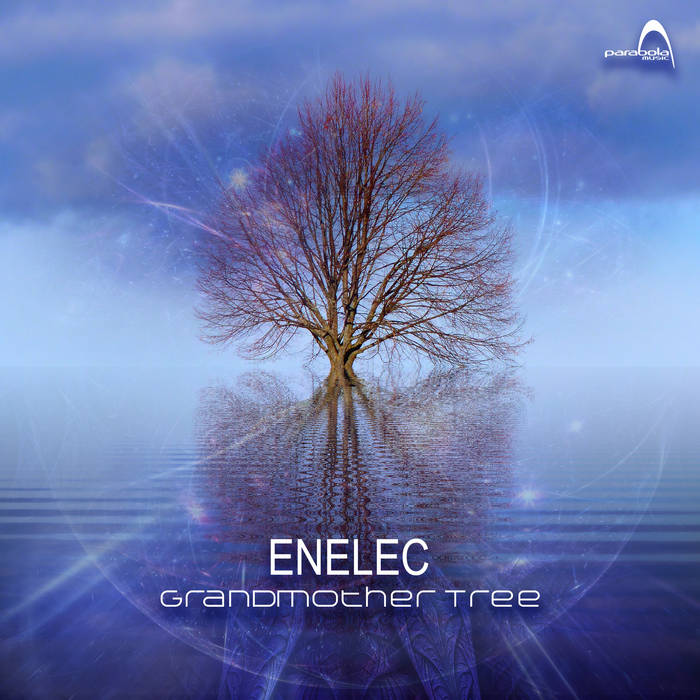 We are more than happy to welcome Enelec, and his new outstanding ep called Grandmother Tree! Chris Alex aka Enelec was born in Serres Greece. At an early age, he realized music was a life path. He learned to play the piano and after years went by he started playing electronic music at local clubs. Now he lives in Thessaloniki as a Dj/Producer. He is an active - core member of the promoting and event hosting team called NoLove. You can recognize his sound by Devine atmospheres, mesmerizing vocals, and mind-traveling melodies.