by Evolve The Future 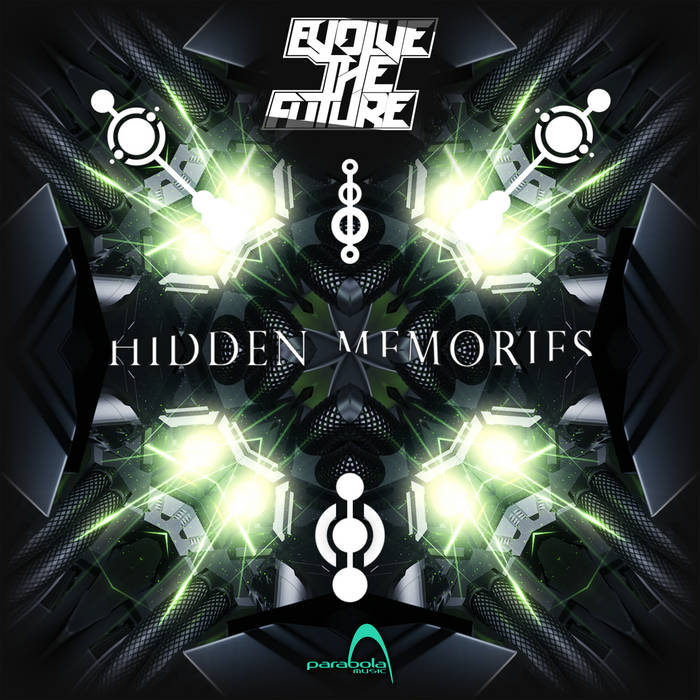 Parabola Music is excited to present another awesome new EP, this time from Mexican Psy producer Evolve The Future with his bold new two track single titled Hidden Memories. Enjoy this fresh new Psychedelic Progressive Trance blaster! Fernando Castro, was born in the city of Guadalajara, western Mexico, in 1985. At the age of 15 different factors combine, such as his taste for music and his search for new artistic expressions, Attraction to the trance scene of its city and attending like spectator to the different festivals of Psytrance of the country thus beginning a modest career like DJ of this music. Fernando has always been fascinated by the creation of music and technology so his interest was cultivated during his adolescence and developed more when he decided to study music in different courses and workshops at the University of Guadalajara. At the conclusion of these studies, he decided to further concentrate his practice and look for new production techniques, which led him to study in different schools such as Berklee School of Music or Georgia Tech, courses focused on the production of electronic music, music composition and audio engineering. So in 2016 is born the project Evolve The Future, which seeks to create a more complex Progressive Psytrance style in its bass lines, both in its melodic structure as in its synthesis and lines of synthesizers that interact harmoniously with others Elements of the work hoping to result in a pleasant set to the listener.