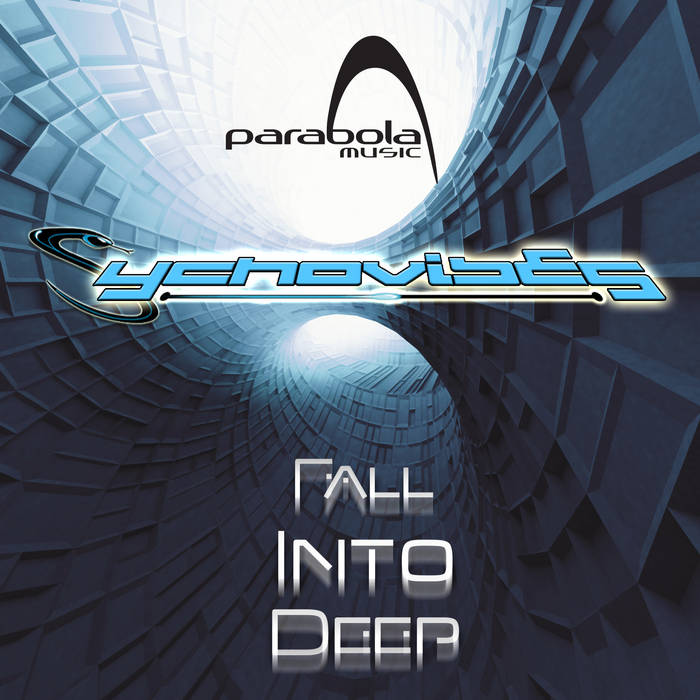 Parabola Music presents Fall Into Deep from well-known French psytrance producer Sychovibes. This project is focused on a style of stomping tribal full-on, morning psychedelic trance, filled with beautifully powerful uplifting vibes and crafted to work any dance floor into a sweaty shamanic frenzy. Four twisted stories driven by pounding basslines with artfully woven arpeggios and melodies for bringing happy smiles and pounding feet to all listeners. This all new album is mastered exquisitely by XSI - 7 Art Studio, Paris, and along with stellar remixes for classic songs Shadow Magnet by Micro Scan and Virtual Chronicles by Kinesis this album overflows with hits. Cedric Lamouche is already well known for this project as well as many others and continues to push out his emotions through each track and through his different projects performing all over Europe with artists such as Ace Ventura, Talamasca, Symphonix, Morten Granau, Groove Inspectors, Oddwave, Phonic Request, Hyper Frequencies, Driss, Tilt and many more. Cedric has been involved in the electronic music movement for 10 years and after meeting Jean Michel Jarre at the age of 16, he started writing trip hop and electro tracks, learning sound engineering at school. Soon he built his home studio and launched the project Sychovibes with his psytrance creations. As a member of the world famous group Terraformers, Cedric worked with Total Eclipse and David Shanti creating a hit album and many singles, for his night full on songs he came out as the project called Sychodelicious and released on Neuromind rec and Geomagnetic rec. Cedric also writes and releases progressive minimal trance through his Electit project on Powerhouse Rec and Ovnimoon Rec.

Written and Produced by Cedric Lamouché.