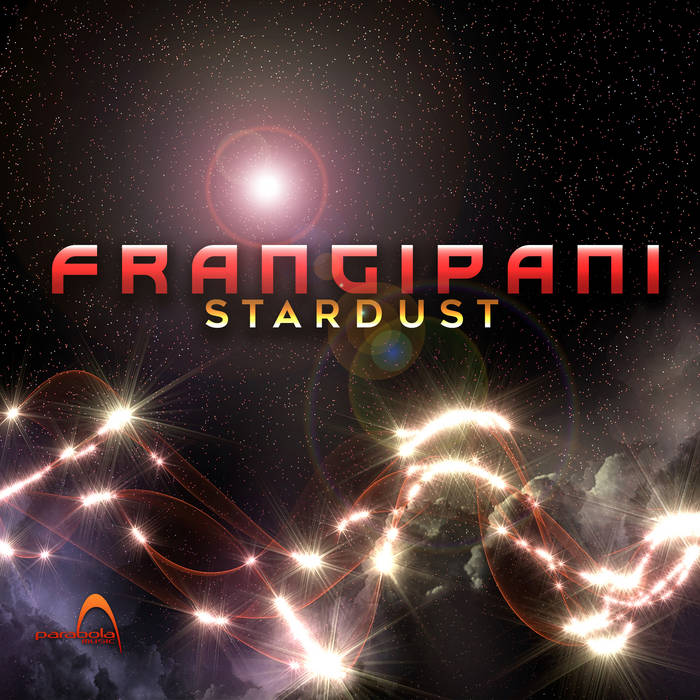 "Parabola Music continues to discover the best new and emerging talent giving both established and rising stars a chance to shine. With the debut EP from Frangipani entitled STARDUST we really have a some excellent tracks to present, heavy and a little dark yet smooth and potent with plenty of surprises along the way. 'Uniqueness and Beauty' is what she always tries to express in her music. Sayuri is a Producer and DJ based in Japan.
Born to Korean parents and spent her childhood in Japan, where at the early age of 3 she took a keen interest in classical music . Throwing herself into playing piano and some brass instruments, she continued to play for the following 20 years and during this time she performed in various concerts and shows. Eventually she was attracted by the lure of trance music after discovering the blossoming scene in Japan. Since she began to play she has joined a lot of commercial trance party organisations as a resident DJ. Eventually this has allowed her the opportunity to absorb the influences of many other dance music styles... hard house, minimal, techno, tech house and to meet up with famous international DJs, Producers, and also to appear on FM Radio shows.
However the vibration of diverse music has never left her ear, Sayuri moved from Japan to Europe in 2007 in order to widen her musical boundaries and to see with her own eyes what's happening in the real dance music world. Soon she landed in the UK Psy-trance scene as the representative of Asia female DJ and has got involved in the more progressive side of it. Now She has started producing project called ‘Frangipani’. Her style which varies between Dark, Progressive, Middle groove depends on the situation she plays within, tracks may be composed from oriental tribal touch, punchy, spiritual or techy sounds as she brings all her music experience into her music."