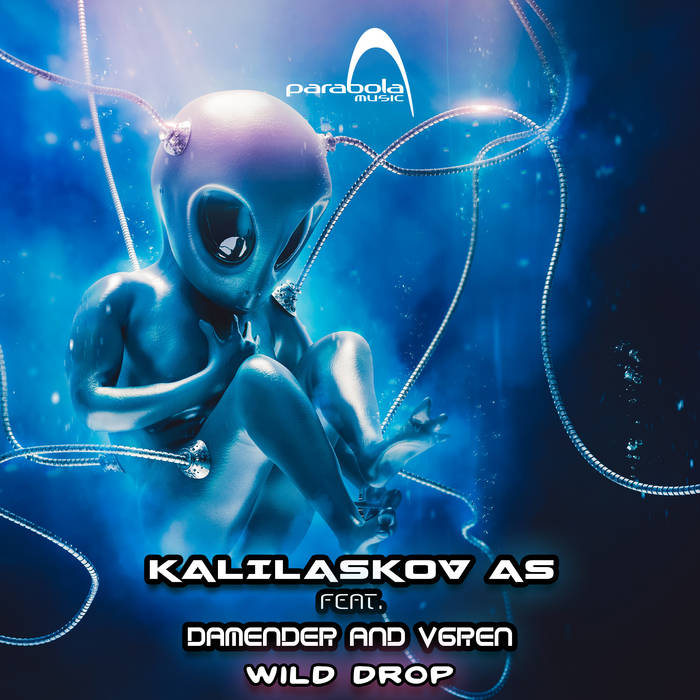 
Parbola Music is presenting blasting new EP ! Striking like a drop of acid in a Virgin's brain, K.AS.
( Vadim T.) is one of the new leading project of the psychedelic trance underground. Russian born, he moved to Israel in the 90's to settle down. In 1998, he got involved very fast in the electronic music scene when he had his first psychedelic experimentation's (Another Dr Hoffman disciple).

''Kalilaskov AS'' project started in 2000 and for the next 17 years, his time and efforts were spend on creating original sounds and trying crazy stuffs. It's now the time for ''Kalilaskov AS'' to make you experience this crazy new vibes design to take you to another realm of awareness. After his first release on ''NAbi-recs'', Vadim's music , as a computer virus, sprayed among the listeners and became very quickly a new standard of quality in Israeli psychedelic trance.

Introducing Kalilaskov AS (or Vadim Tcherkashin to his friends). Kalilaskov means 'the kind one' in Belorussian and the AS stands for Atomic Station. Why, you may ask?

Well, Vadim is a survivor of the devastation wrought by the nuclear meltdown at the Chernobyl reactor in the former USSR, living very close to the disaster as it happened. Soon after the catastrophe Vadim and his family moved to Israel where he first got exposure to the psytrance scene, and where his new friends dubbed him 'the kind one'! "