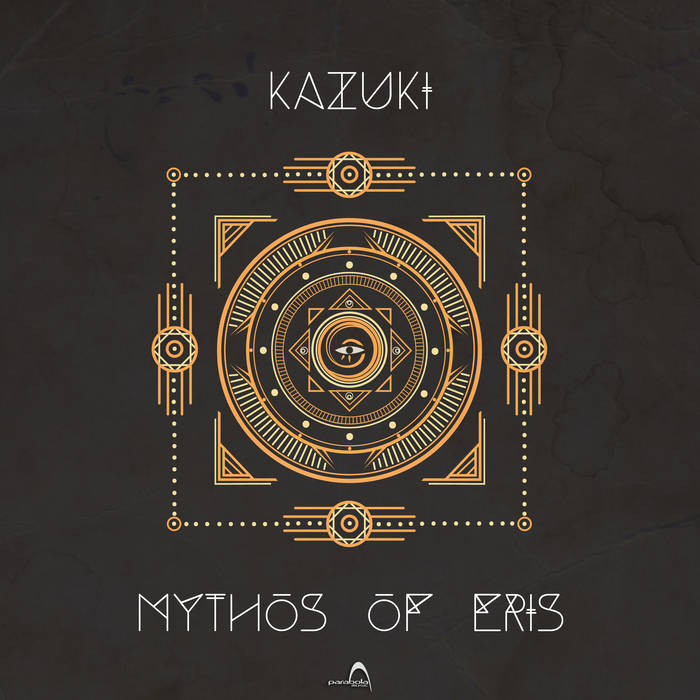 Parabola Music welcomes back Kazuki with these two incredible tribal acid progressive psychedelic trance creations which will show the world the new directions in high quality sound coming from the talented electronic producer from Australia. A paradox of rhythmic grooves that is both on-point and deeply psychedelic is how Kazuki describes himself as a DJ. For Kazuki, it’s a constant search of new flavors whether it’s a groovy deep house bass line, some syncopated tribal techno drums or a squelchy acid synth in a trance stomp. As a child electronic music was always in the background with the sounds of Genesis, Pink Floyd, and Tangerine Dream, but it was an early mixing program included in DJ Mark Farina’s ‘Mushroom Jazz’ mix CD that first introduced Kazuki to the possibilities of dance music and DJ culture. Today, this means a regular string of club gigs, festivals, and time spent in the studio to create and share music to make people smile and move their feet! Kazuki is not restricted by a self-imposed box of genres or style it’s about finding “that” sound. A well-known player in the underground ACT and NSW scene, Kazuki is also a writer and promoter, bringing an equally high level of enthusiasm to his own events as he does his productions in the studio. Kazuki’s first EP ‘Spaceship Earth’ was released on Geomagnetic Records in December 2012. His first full-length album ‘Black Triangles’ was released in April 2014, with a follow up EP 'Sinister Sunrise' released in June 2015 and then his release with Parabola music called Journey to the Electric Sky which are available at Psyshop and various music download sites. “Dance music is more than just a style – it’s about the experience. For me, you can’t go past a dark, pulsing room with a bass line so immense you can feel it in your chest. There’s this magical sweetness that you continually chase as a DJ – it’s a transcendental space, a special vibe…and when the beat drops at that perfect time, and everyone on the dance floor is united in the simple fact of just being there in that very moment. It doesn’t get much better than that