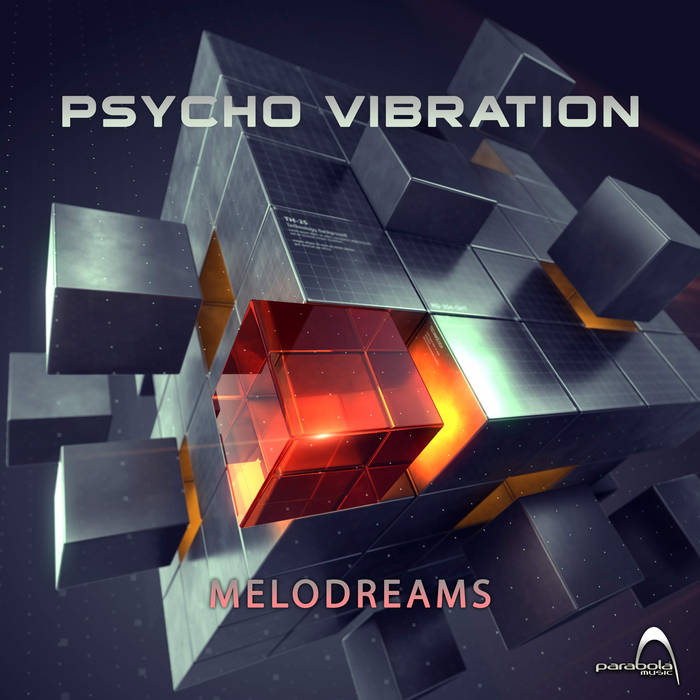 Parabola Music is very excited to present another blasting Ep from the 'Psycho Vibration' project called 'Melodreams'!
""Psycho Vibration, psytrance live electronic music project. The project was created by Douglas Carvalho, who started his career in 2006, during his presentations, since you changed the stage with some big names in
the scene. After 4 years of waiting, the project returns with more energy and a lot of positive energy. His work is known for its alternative style and for its strong bass lines in its psychedelic trance line."" Enjoy!"