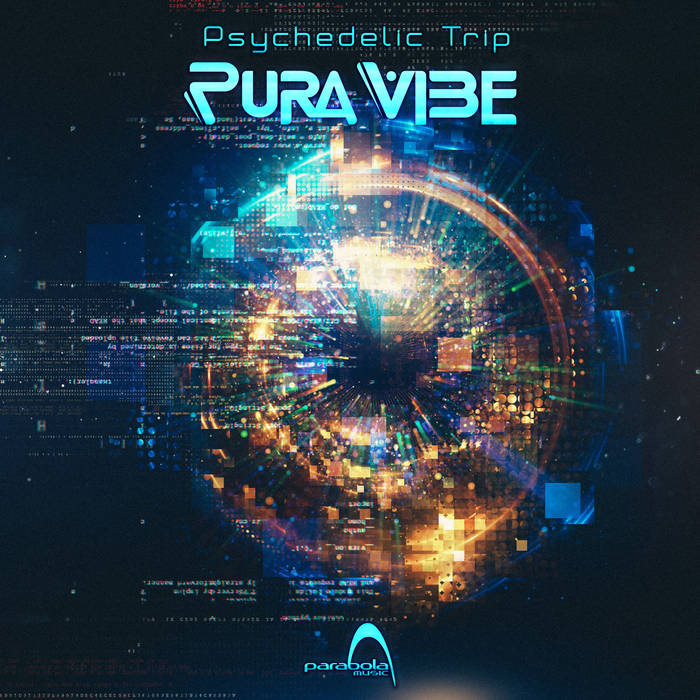 Pura Vibe is back with the killer new EP 'Psychedelic Trip'! We are more than excited to present you with this outstanding work from Fernando! Pura Vibe, DJ and producer of Brazilian Progressive Trance, has been in the music world since his early age. He started his career as a guitarist, going through hardcore bands when he found his true passion: psychedelic trance. It all started in 2004 with the discovery of psytrance. Soon after, he left the guitar and started working with mixing, playing as DJ set until 2018, when he started the project Pura Vibe (live). His production is characterized by a progressive line and continues with timbres of its own character, full of atmosphere and a lot of psychedelia. In parallel, Pura Vibe also works on the production of the Sun Moon Festival, which has been taking place on the coast of Sao Paulo since 2006.