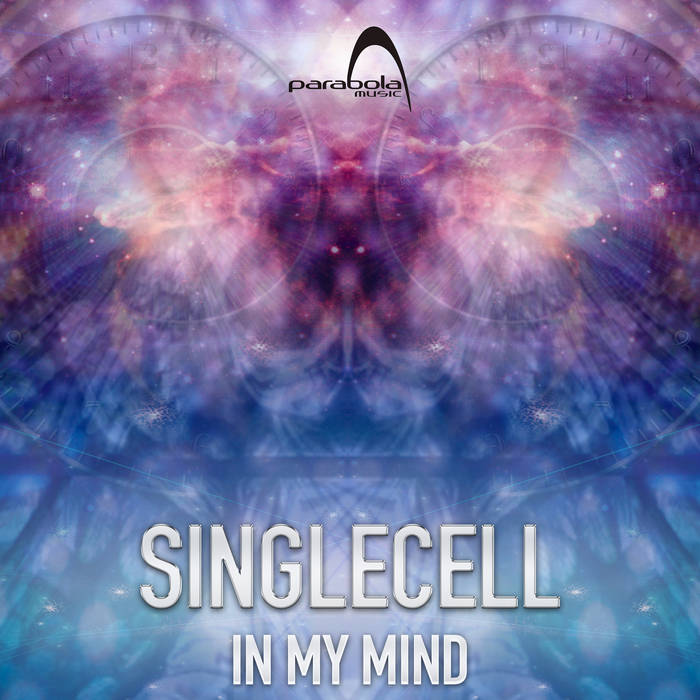 
We are excited to present you new EP from Singlecell. Mark Singleton aka Singlecell is a Trance and Goa Trance producer originally from Southport, UK, now living in Singapore. He is a self-taught solo artist that has been producing since October 2017. Since the early 90s, he has been listening to Goa Trance from labels such as Dragonfly, Flying Rhino, Transient....just to name a few. As the music began to evolve in the clubs in late 90s, he also became interested in European Hard Trance from labels like Bonzai, Fog Area, EDM, Noom, etc. He has some great memories from music and wherever his job takes him in the world, these memories and the music follow him. This is what encouraged him to start producing his own music.

He still listens to these labels today and this has heavily influenced his style of music. His first release, 'In My Mind', has an old school feel of driving Melodic Acid Trance with a hint of Goa. Hope you enjoy his first release and many more to follow!